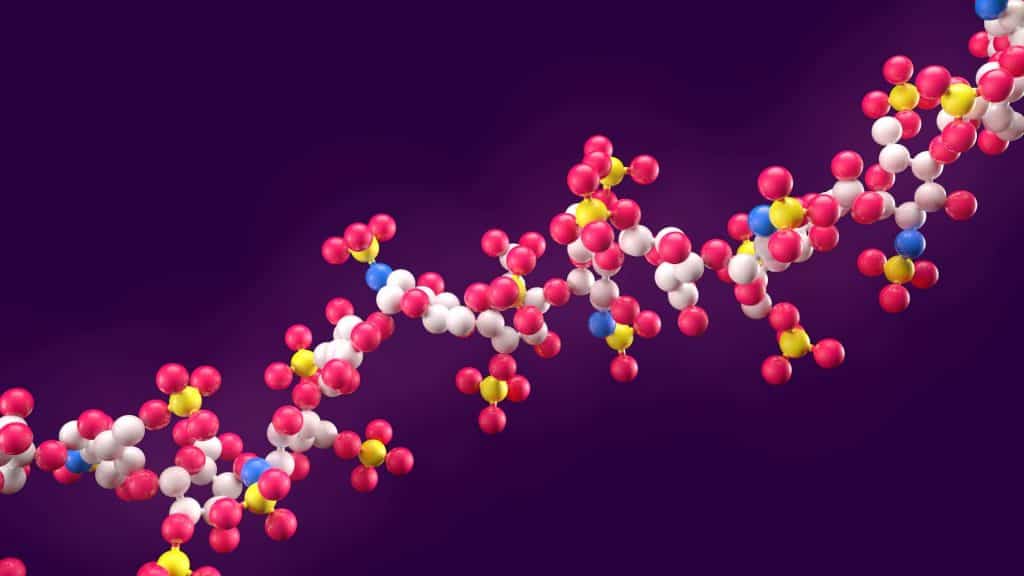 When used effectively, anticoagulation in conjunction with antiplatelet therapy is associated with a reduction in recurrence of ischaemic events such as myocardial infarction and the development of stent thrombosis. It also reduces death.

Balancing risk for both ischaemic events and bleeding remain a clinical challenge. This article reviews current evidence supporting the use of anticoagulation in ACS, based on guidelines from the European Society of Cardiology.

Coronary thrombosis is the commonest cause of death in patients presenting with an acute coronary syndrome (ACS) [1] . Coronary stent implantation not only improves symptoms due to haemodynamic obstruction but also reduces both open-artery/no reflow and reocclusion at 6 months after angioplasty.

However despite these benefits there remains a significant incidence of poor clinical outcome, as indicated by myocardial infarction or early mortality. The development of antiplatelet agents such as aspirin and clopidogrel has significantly reduced this rate of poor clinical outcome, but despite the use of these agents new vessel closure can still occur resulting in myocardial infarction and death. [2]

The success rates of interventional procedures have also improved, with a reduction in angiographic restenosis [3] , stent thrombosis and target lesion revascularisation . However, there remains significant variability in clinical outcomes which cannot be explained by procedural factors alone.

The presence of residual ischaemic lesions after an initial successful procedure has been demonstrated to be associated with increased mortality. This may reflect a higher lipid content of the plaque present at the site of residual stenosis, or simply technical limitations (for example atheroectomy) which are insufficiently addressed by interventional procedures.

Indeed, about a third of patients with stable angina and significant coronary stenosis still have myocardial ischaemia. Although some of this is due to dynamic factors such as incomplete revascularisation and the presence of severe arterial spasms, much may be related to persistent atherosclerotic disease despite an apparently successful procedure.

Despite advances in the management of acute coronary syndrome (ACS), residual significant stenoses at sites distal to stent implantation are associated with poor clinical outcome.

Residual significant stenoses occur either through technical limitations of the intervention as demonstrated by residual target lesion coronary artery stenosis (r-TLSa) in a third of patients treated with percutaneous coronary intervention (PCI), or at sites distal to the stent for treatment of proximal disease such as restenosis and late gain lesions.

This results in significant ischaemia and myocardial infarction which may be related to persistent atherosclerotic disease despite apparent successful angioplasty.

Advanced forms of antiplatelet therapy, including glycoprotein IIb/IIIa receptor antagonists, aspirin + heparin, ticagrelor and clopidogrel are used to reduce this risk. Despite these advances, there is still considerable variability in clinical outcomes (such as death and stent thrombosis) which cannot be explained by procedural factors alone.

The presence of residual ischaemic lesions has been demonstrated to be associated with increased mortality . This may reflect a higher lipid content of the plaque present at the site of residual stenosis or simply technical limitations (for example atheroectomy) which are insufficiently addressed by interventional procedures. Indeed, about a third of patients with stable angina and significant coronary stenoses still have myocardial ischaemia.

Although some of this remains due to dynamic factors such as incomplete revascularisation or severe arterial spasm, much may be related to persistent atherosclerotic disease despite an apparently successful procedure. It appears that this residual atherosclerotic burden contributes to the clinical outcome following PCI, and is independent of stent type. [4]

Treatment with beta-blockers has been demonstrated to reduce adverse events in ACS, which may be related to reduced cardiac sympathetic activity . They are currently recommended as first line therapy after successful angioplasty for patients with recent acute coronary syndrome (ACS) who do not have contraindications to beta-blocker use. Although they reduce some cardiovascular endpoints such as death from all causes, there is little evidence that they reduce mortality or myocardial infarction (MI) rates specifically and they are not usually given for more than 6 months duration. Longer term prophylaxis remains controversial but if decided should be given by the addition of a calcium channel blocker.

In patients undergoing successful primary PCI, an increase in MI at sites distal to stent implantation is clearly demonstrated for all types of stents used [5-8]. This can be reduced by interventional treatment with glycoprotein IIb/IIIa receptor antagonists such as abciximab or eptifibatide [9,10], which were shown to also reduce reinfarction and mortality . However only one study compared long term death free survival favourably between groups treated with vs without these agents [11]. The majority of these studies were in STEMI patients; their relevance to stable coronary artery disease (CAD) patients is unclear. In addition, despite a clear difference in outcomes between the heparin plus glycoprotein IIb/IIIa group and the heparin only group (9.9% vs 2.4%, p < 0.001), there was no significant mortality benefit (3.1% mortality in both groups). It has been suggested that the administration of glycoprotein IIb/IIIa receptor antagonists may also result in an increase in stent thrombosis [12], although this is still controversial .

The addition of low molecular weight heparins to aspirin improves myocardial infarction rates compared with aspirin alone, but does not reduce mortality. In patients who had failed dual antiplatelet therapy and were undergoing stenting, treatment with glycoprotein IIb/IIIa receptor antagonists in addition to heparin compared with heparin alone was associated with a significant reduction of cardiovascular mortality at 1 year. Recently clopidogrel and heparin were also shown to reduce mortality and MI rates following successful PCI for ACS. [13]

The most controversial treatment relates to the use of anticoagulation therapy , which is believed by some practitioners to decrease stent thrombosis . There are few data on this specifically from randomised controlled trials (RCTs) although several RCTs looked at the topic as part of a larger study, including ENGAGE, ISIS-4 TIMI 11B, ESSENCE-PTCA, SWIFT PRIME and others.

- NSAIDs/ASA should be used for pain relief in acute coronary syndrome patients with no contraindications to the use of these agents.

- Additional medication such as glycoprotein IIb/IIIa receptor antagonists or clopidogrel should be used if a stent is implanted percutaneously. This treatment reduces adverse outcomes despite the lack of evidence on long term survival benefits.

Almost half of all non-ST elevation ACS patients have residual angina at 1 year following successful interventional therapy . It appears that this residual atherosclerotic burden contributes to post procedural clinical outcome, but may also be associated with an increased risk for death and myocardial infarction.

Proton pump inhibitors and low dose aspirin should be used to best reduce this risk of re-endothelialisation from stents even though their impact on mortality is still controversial .

The use of heparin as antiplatelet agent is reserved for patients who require long term antiplatelet therapies following myocardial infarction or ACS. It may improve outcomes, but its use remains controversial particularly with respect to the potential increase in stent thrombosis rates.

Ideally only those high risk patients who are at a high risk for future major adverse cardiovascular events would benefit from therapy with heparin plus glycoprotein IIb/IIIa receptor antagonists in order to derive greater benefits than harms.

There is a pressing need to conduct large double blinded randomised studies with appropriate follow up, which examine the use of heparin in ACS patients as well as antiplatelet agents such as glycoprotein IIb/IIIa receptor antagonists and clopidogrel.