Smartem Medical Research > Blog > Science And The Gap > The Guideline, The Science, and The Gap

The Guideline, The Science, and The Gap 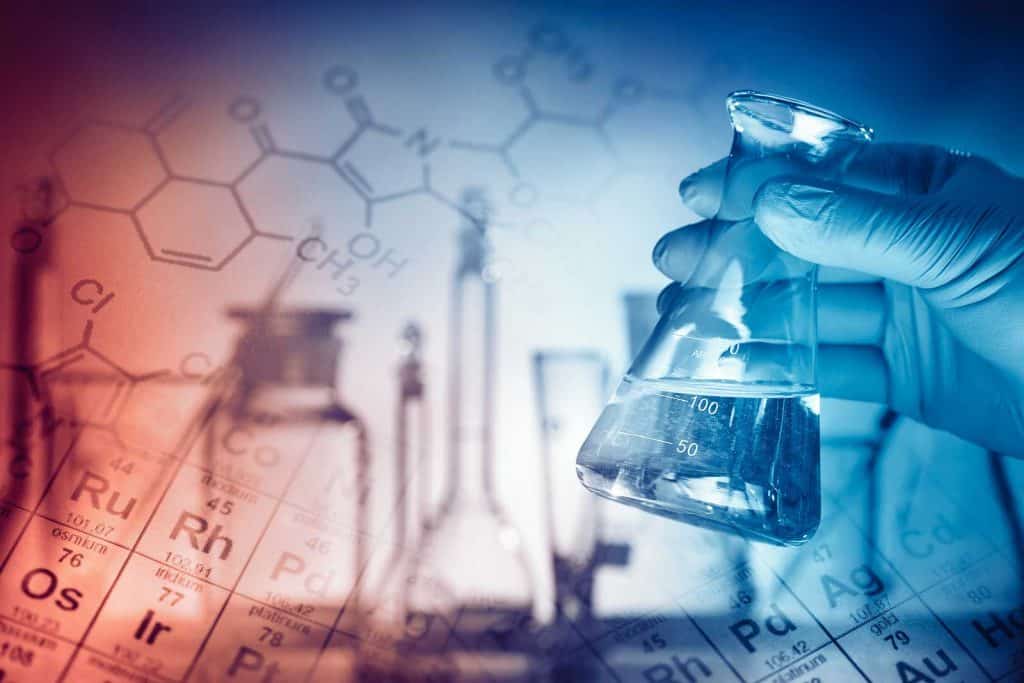 The recent release of the American College of Emergency Physicians guideline recommending the use of tPA for ischemic stroke is remarkable. While it is unsurprising that a professional guideline flouts science, the publication is striking for its casual tone and its methodologically inexplicable review of evidence. Scientific thinking is absent. Below, therefore, is a brief description of the relevant data, through the lens of science.

Karl Popper, a 20th century economist and philosopher, is the father of modern scientific thinking. He taught us what we now believe to be obvious: that we find truth by testing theories. More specifically, by proving theories wrong.

I see a goose, the goose is white. I generate a theory: all geese are white. If I find one black goose, I can claim truth: all geese are not white. Alternatively, if I find only white geese, my theory is “supported.” There are no proven theories, just supported ones, for we cannot find every goose. This is why we refer to Einstein’s 'theory of relativity', or Darwin’s 'theory of evolution'. They are theories—strongly supported and never disproved, but theories nonetheless.

One theory we have tried many times to disprove, is this: thrombolytics are beneficial for patients with ST-elevation myocardial infarction. In studies of more than 60,000 subjects there is consistent, and unfailing, support for this theory. This theory has the weight of science.

And what of thrombolytics for acute stroke, with trials of 10,000 subjects? On SMART EM last year we examined the theory that thrombolytics benefit acute stroke patients. With a nod to Karl Popper and the logic of science, here is what we found:

In the first major study, the Multicenter Acute Stroke Trial in Italy (MAST-I), streptokinase increased mortality when given within six hours of symptom onset, but also led to a small decrease in disability among survivors. In ECASS-1 which followed, results were the same with t-PA. Later the ASK trial (within 4 hours), and MAST-Europe (6 hours) both increased mortality with streptokinase. Next, the ATLANTIS studies (‘A’ and ‘B’) and ECASS-2 used t-PA within 5 and 6 hours. Again, despite small decreases in disability, deaths increased.

Karl Popper might say that the theory of thrombolytic benefit for acute stroke was disproved—seven times. But hope springs eternal and despite the trade-off of increased mortality, the allure of decreased disability was present. Theory-testing marched forward, with a focus on avoiding the increase in deaths while maintaining the decrease in disability.

In 1995 the two NINDS studies were published, using t-PA within 3 hours in carefully selected patients. In NINDS-1 outcomes were measured at 24 hours and there was no benefit. This was followed by NINDS-2, in which the same investigators shifted the measurement to 90 days, tried again, and showed a 12% decrease in disability, but with no increase in death. It was the first trial showing overall benefit.

Now, results of trials were conflicting. A new theory was needed, both to both explain previous failures and to allow further testing. Thrombolytic supporters theorized that NINDS had used just the right mix, and proposed a new theory: 't-PA is beneficial in younger patients with lesser strokes, before 3 hours, but harmful if given after 3 hours or to other patients'.

Then came ECASS-3, which enrolled similar patients and showed a 7% reduction in disability with no increase in death. But the t-PA was administered exclusively after 3 hours and before 4.5 hours. This undermined the theory that time explained early failures, but it supported the patient selection of NINDS. Thus, a new theory emerged: t-PA is beneficial in younger patients with lesser strokes, before 4.5 hours, but harmful if given after 4.5 hours or to other patients.

In June of this year results of the largest ever study, the International Stroke Trial-3, were released. Disappointingly, the trial showed no benefit of t-PA (even despite being unblinded). Notably, however, those treated with t-PA between 0 and 3 hours fared best, while the 3 to 4.5 hour group fared worst. Moreover, those treated after 4.5 hours and up to 6 hours did roughly as well as the 0-3 hour group. And most disconcerting, those over age 80 and those with severe strokes benefited most.

If we were Karl Popper, what might we say? We might say that a theory of overall benefit was disproved in 9 of 11 studies. We might also say that theories designed to explain the apparent success of 2 studies were similarly disproved. But we might add: there is promise. Perhaps severe strokes treated before 3 hours benefit? Perhaps some other subgroup, as yet unidentified, benefits?

'Thrombolytics save lives in STEMI', like relativity and evolution, is a strongly supported theory. 'Thrombolytics benefit acute stroke patients' is rather conspicuously not supported. There are theories still to test, and subgroups still to study. But if we believe in the philosophy of science we must concede that we have learned a good deal about what does not work—and very little about what does. There is much work to do.